The BMW Middleweight GS Range Has Grown Up

You are here: Home › The BMW Middleweight GS Range Has Grown Up

Now BMW’s GS Adventure Line-Up gets serious with two new middleweights that have not only grown in displacement but also in handling and electronics. In 2018 we will see a brand new BMW F 850GS and F 750GS in the range. 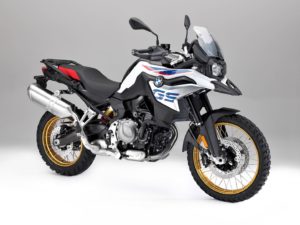 The engines now feature two counterbalance shafts to help absorb vibrations, a crankshaft journal that is offset 90 degrees, and a firing interval of 270/450 degrees for smoother power delivery. The former 798cc engine, which was developed with Rotax, has a 360-degree firing order.

The six-gear transmission continues to delivers power to the rear wheel with a chain, but the drive system is now positioned on the left-hand side. Plus the 2018 F 850GS and F 750GS are equipped with a slipper-and-assist clutch.

Besides a redesigned and more powerful engine, the F series GS motorcycles have a stronger monocoque steel frames that use the engine as a stress member to save weight and improve chassis feel. BMW says the monocoque setup offers benefits in terms of torsional rigidity and robustness. 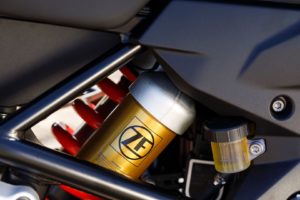 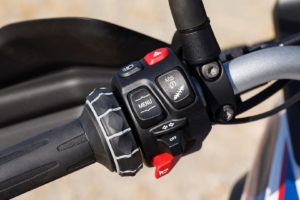 The fuel tanks have moved to the classic position between the seat and steering head vs. the previous edition’s under-seat gas tank.

The 2018 BMW F 750GS has 19-/17-inch cast wheels, and is available in Light white, Austin yellow metallic, or an Exclusive version with Stereo metallic matte paint and hand guards.

The 2018 F 850GS gets 21-/17-inch spoked wheels, and is available in available in standard, Exclusive and Rallye versions with hand guards and special paint and finishes. 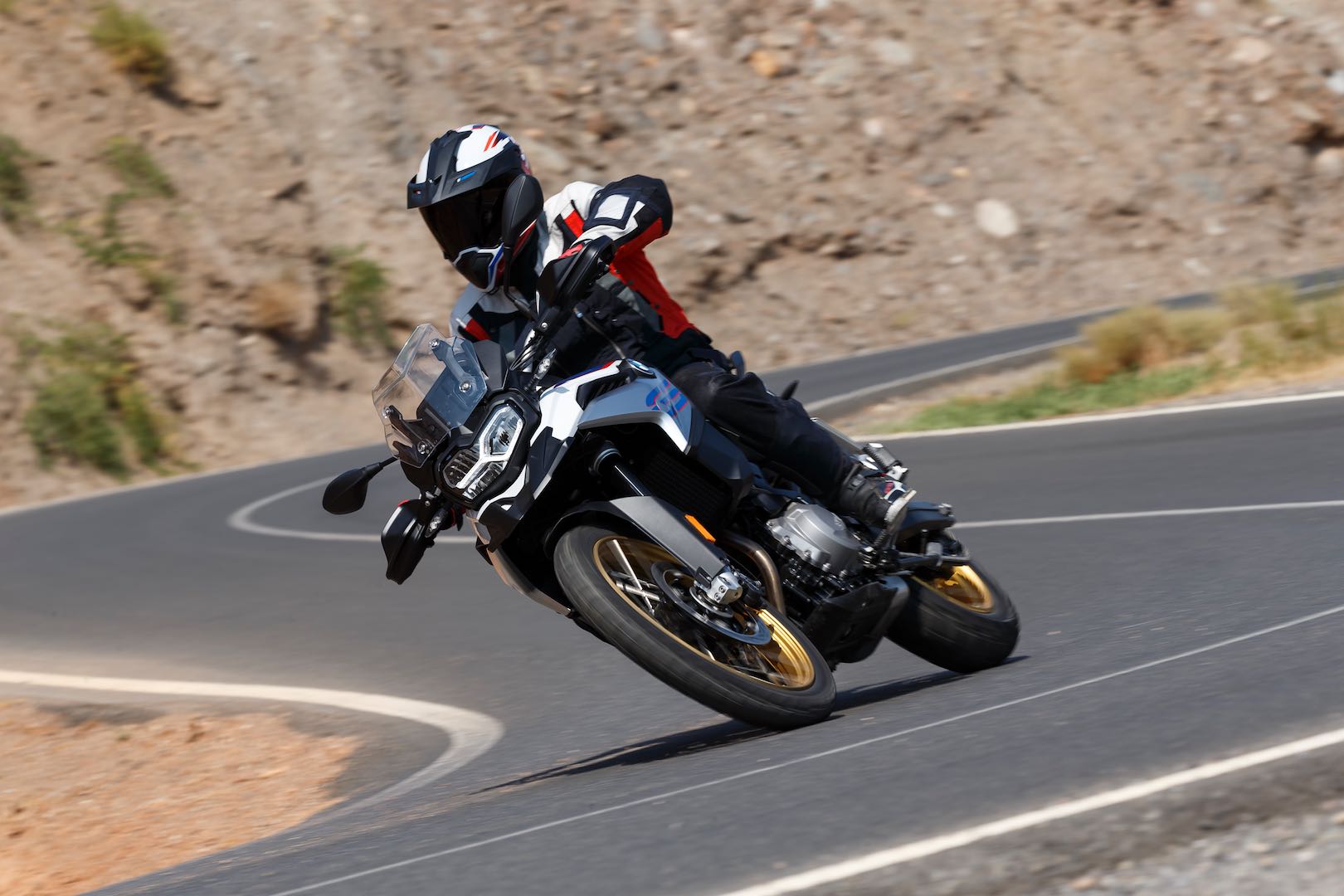 previous post: A New Era for KTM. The 790 Twin Duke.
next post: NO MORE WAITING. ESCAPE. BE INDEPENDENT. GET AWAY!