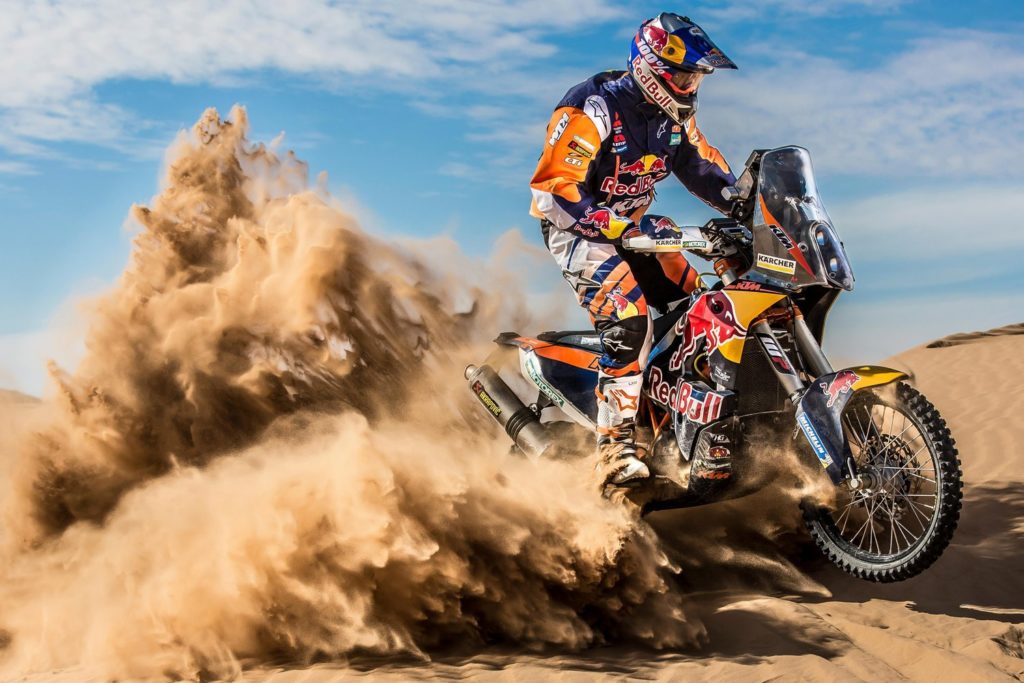 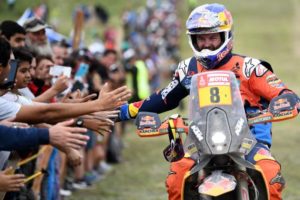 Given Toby Price was in a race against time to be prepared for this year’s rally, a year on from breaking his leg badly in the previous Dakar Rally, it was a great ride by the Australian. He did everything he possibly could to try and hunt down the leaders, after suffering navigational issues earlier in the rally that cost him plenty of time. He even managed to take out the final stage on his way to a third-place finish. Soon after taking the podium, Price already has eyes set on a 2019 victory. Price saying; “The final stage is over and it went really well. I’m happy to get to the finish line, that was always the main goal right from the start. I tried to push today to make up the time on Kevin (Benavides) but halfway through I knew five minutes was just too much and so I just aimed for a safe finish. To finish the Dakar is an achievement in itself, to come away at the end of this year’s race with a podium is unbelievable, especially after the year I’ve had. The whole team have come together and worked so hard, none of us could do it without them. I’ll concentrate on the 2018 season now and try to get a little stronger and come back here next year looking for the top-step.” 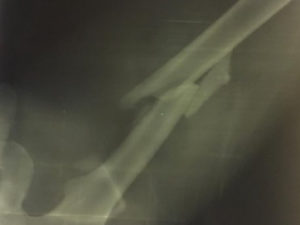 It was a very successful Dakar outing for fellow Australian, Rodney Faggotter of the Yamaha Rally Team. Faggotter finished the final stage on Saturday without any issues. With it he ended his 2018 Dakar Rally adventure with a positive 16th place in the event’s final overall standings and finished 19th in stage 14.

previous post: NO MORE WAITING. ESCAPE. BE INDEPENDENT. GET AWAY!
next post: BMW GS Safari – DAY One